Our digital guide is here!

Click below to explore your next fun getaway in our Great Northumberland Road Trip digital guide. 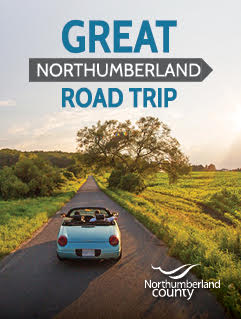 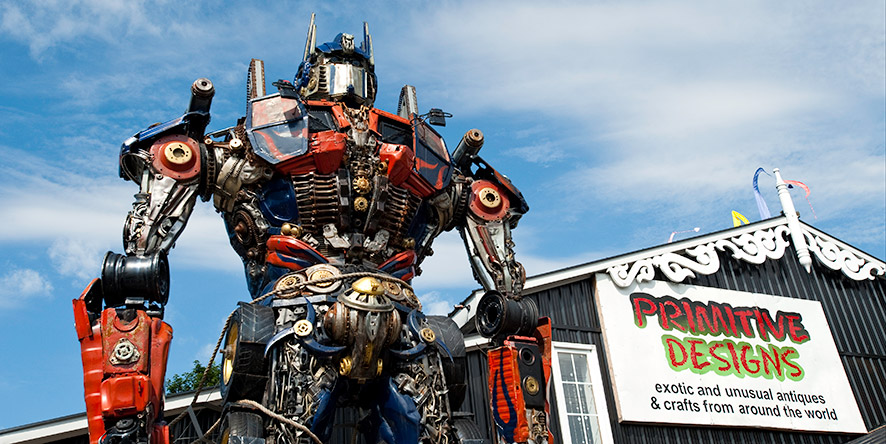 The two robots tower, the bigger one standing more than two stories tall, the sun glinting off his silvery armour and weapons, his massive legs seeming poised to carry the thing forward, with much rattle and clang. Resembling another robot that famously transforms into a fast car (officially, they never say the name of that one here), the two are simply known as “the big robots.” Standing guard just north of the 401, they’ve... 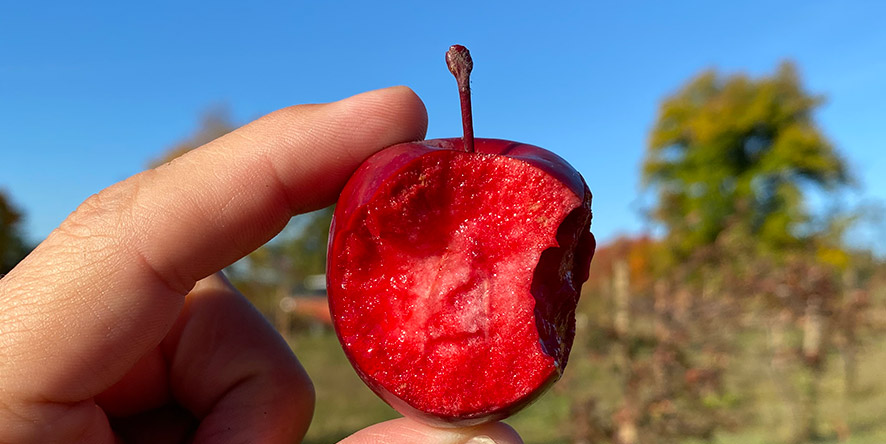 Come Along for a Fresh Taste-of-Place

With spring almost here, our connection to the land is emerging again. With warmer days on the horizon, abundance is coming quickly. In the meantime, getting to know some great farmers and food artisans to experience Northumberland’s unique “taste-of-place” is a great first step. I truly hope you enjoy reading about (and later searching out) these fine Northumberland treats.

A great place to start is in the In the east end of the County in Brighton. Popham Lane Farm is the project of... 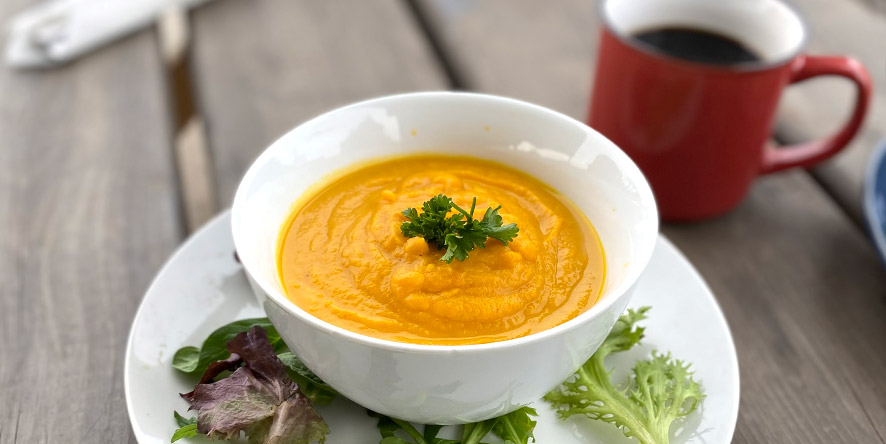 From Shmurgles to Sweet Spring Flavours

In the west end of Northumberland County, when the nicer weather starts, I can’t stop thinking about getting back out on a farm – whether pitching in at harvest time for some friends, or taking the family to say hi to the animals. Either way, it’s great to get a little more acquainted with how agriculture contributes to our everyday life.

These days, we’re still early for harvest, but with the nice weather creeping in, I need my local food fix. Fortunately, there are some great options for... 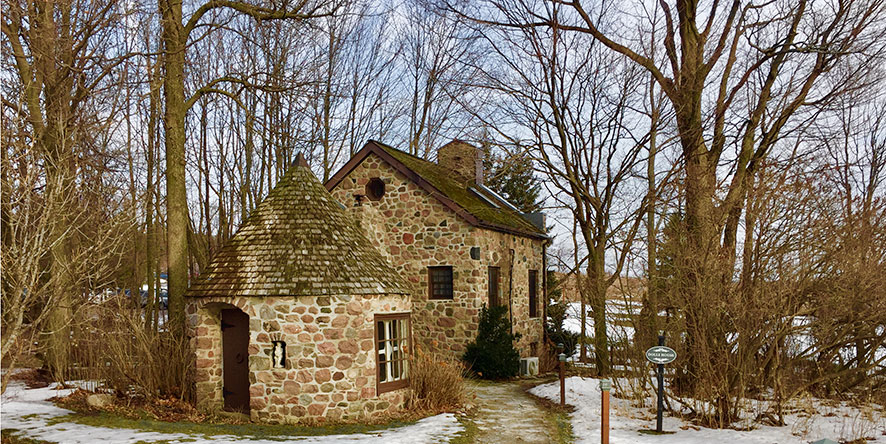 The Doll's House and Ste. Anne's

There's a quaint, stone cottage that has a tiny turret on the outside. Located in Grafton at Ste. Anne's Spa, it's what I still like to call the Doll's House, even though it was recently renovated and renamed.

Four close girlfriends and I called it our tiny dream escape for many years in a row. The Doll's House, with its cozy, rustic rooms that housed most of us upstairs and down, helped get us through the drab mid-point of winter – at least 48 hours of it.

Once inside the Doll's House, we'd wrap... 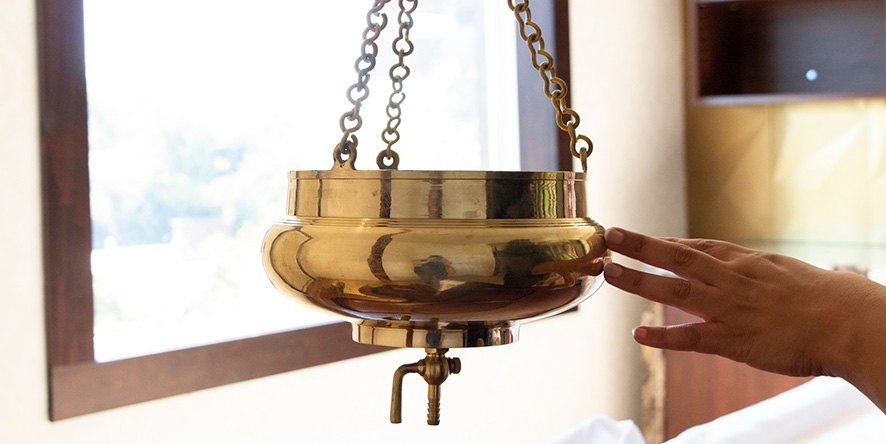 The Hills are Alive with Wellness

Driving through the Northumberland Hills is a bit like being in a musical. There's an amazing chorus of trees and valleys at each turn, although they can be enjoyed at your own pace.

On this brisk, clear February day, I found myself driving into some amazing topography, "the Hills" (as many locals say). I was getting close to my destination, Northumberland Heights Wellness Retreat & Spa, in the western part of Northumberland County, two hours from Toronto, and just over three hours from Ottawa.

Insider
Be Alerted to Page Updates...

It appears you are trying to access this site using an outdated browser. As a result, parts of the site may not function properly for you. We recommend updating your browser to its most recent version at your earliest convenience.